A few months ago I wrote two blogs (Pagans and the Modesty Issue and Gender Respect in the Pagan Community) about modesty and how I think it doesn’t belong in the Pagan community. I had mixed reactions and I was shocked by how many people thought I was a horrible person for thinking that instead of teaching our daughters to not get raped, we need to teach our sons not to rape. The reaction was, who teaches their sons to become rapists? Maybe we don’t sit our sons down and tell them to go out and rape girls, but by not discussing what rape is, what consent is and that women have a right to dress however they want, our culture drowns our children in the idea that after a certain point girls are “asking for it” if they don’t behave in a “proper and decent” manner. And when people excuse sexual assault because of what a girl is wearing, it proves that we need to talk to males about the fact that sexual assault is never OK. 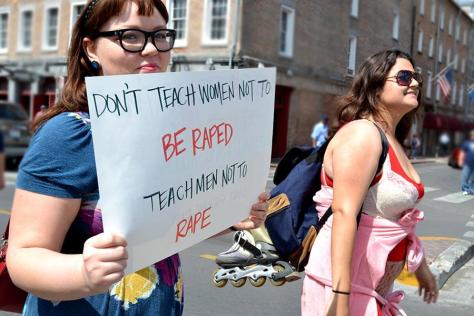 There is such a lack of discussion about sexuality in our overall society. Here in America, sex is a huge taboo. We have people who don’t want it taught in schools, who don’t want us to have access to places like Planned Parenthood, and for many years being a woman as a “pre-existing condition” could even change how your medical rights were viewed. While this is slowly changing, we still need to talk about these issues as often as we can. The Steubenville rape case should show us exactly why we need to sit boys and girls down and talk about what sex is, what consent is and when it’s not OK to take advantage of someone.

This weekend I had the opportunity to participate in SlutWalk. SlutWalks are organized protest marches that work to shed light on the fact that there is never an excuse for sexual assault; that no matter how provocatively a woman is dressing, she is not “asking for it”. Women and men gather and dress however they feel is appropriate, or in the clothes they were wearing when they were attacked, to march together in solidarity, proclaiming that Rape is never excusable. The original protest started over comments from a Toronto policeman who said “I’ve been told I’m not supposed to say this – however, women should avoid dressing like sluts in order not to be victimized”.

While this protest is not a Pagan protest, its message is just as important to our community as to the larger community. Modesty is something that our entire culture is battling. If we encourage it, it will eat away at our respect and our equality, as we have seen it do in other areas of the world. We are a community of strong men and woman who should understand that whether male or female, it’s our body and therefore our choice. Consent is vital to more than just our sexual relations, and coercion has no place in our interpersonal relationships.

If we in today’s world don’t stand up and speak out about these issues and work to change them, what will our future look like? And until we overcome the very simple idea that women have as much a right to bare as much of themselves as men do, we will not have true equality. 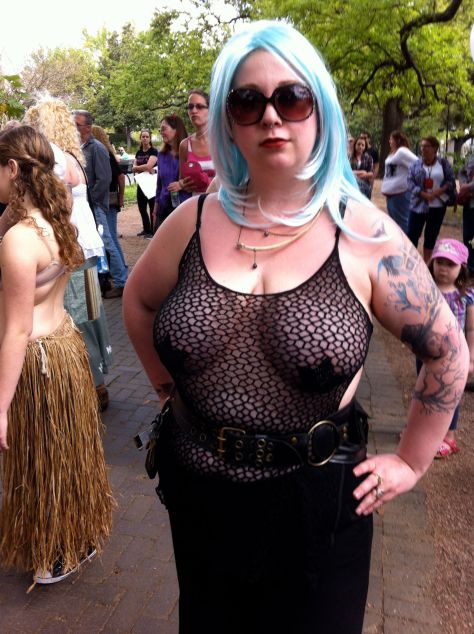 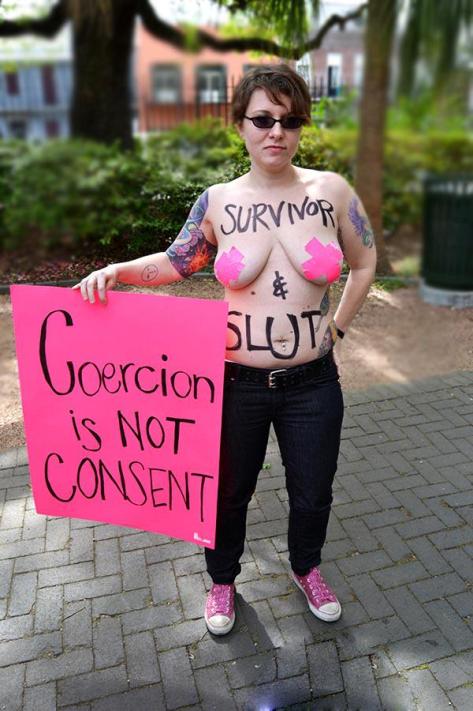 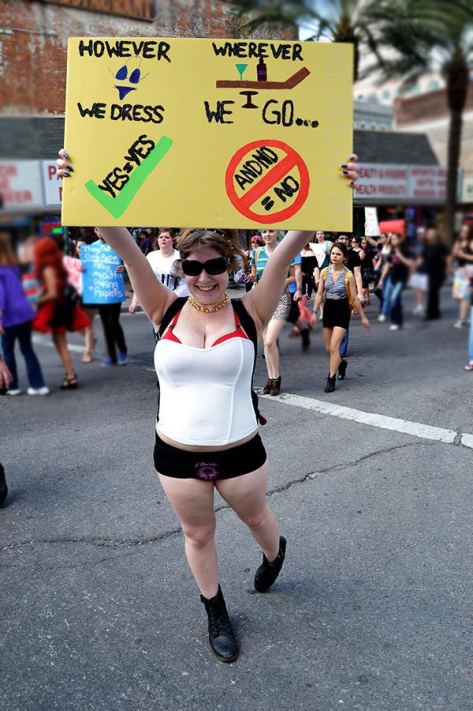 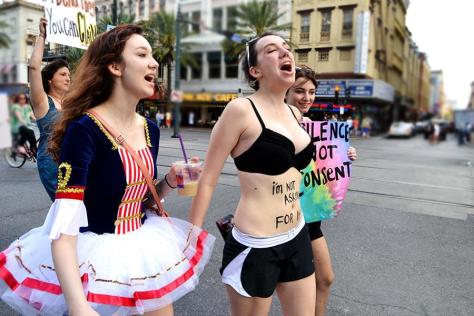 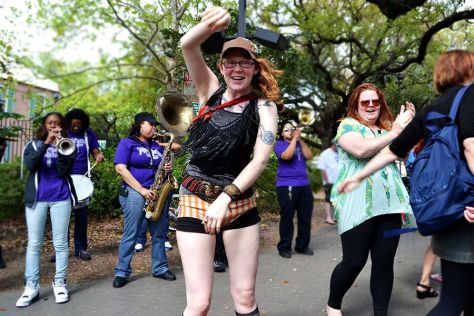 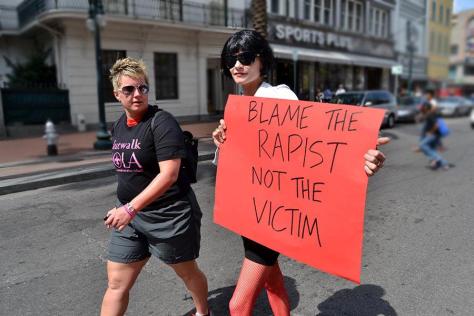 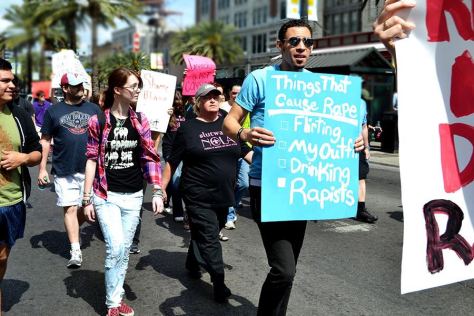 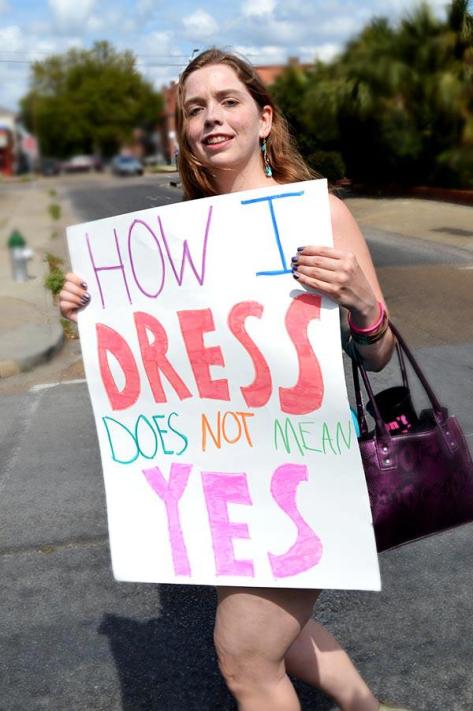 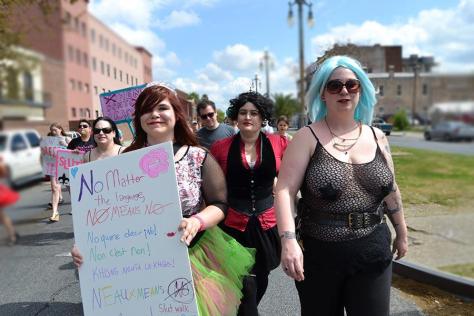