I should be either reading Mr. Dalloway or preparing for an exam on critical theory focused on Dante’s Divina Commedia. Put because I’m a terrible procrastinator, I’m going to write a blog instead. 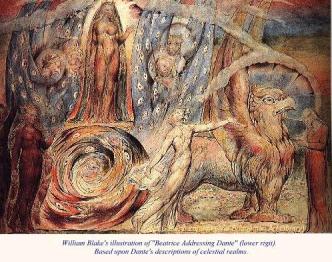 It’s October! My favorite month of the year! And as cliched as it might be, Samhain is my favorite sabbat. So let’s talk ghosts! 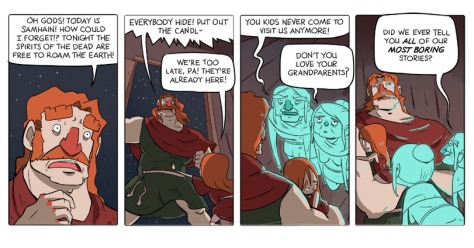 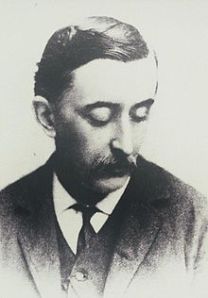 Born in Greece, he moved first to Ireland as a young child and then to America where he settled in Cincinnati (my old home town, Yay!).  His journalism career, where he became known for writing about sordid murders, took off in Cincinnati. He eventually moved to New Orleans (my current home town, Yay!) and started writing articles for a variety of New Orleans papers. He lived in New Orleans for nearly 10 years. While there he became known for writing about local culture. Some even claim that he “invented” New Orleans as an exotic place to visit. 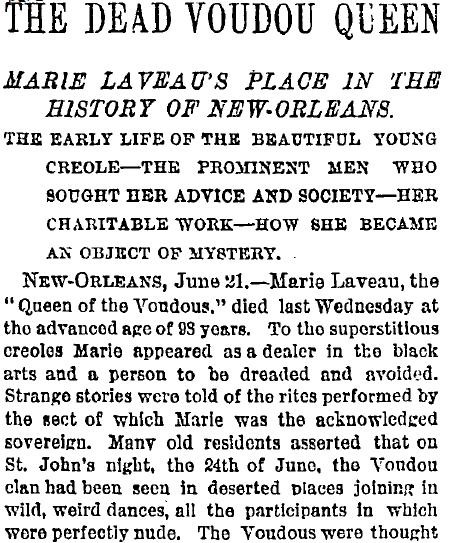 (I searched through my library’s databases and believe I found it. For the full thing, click marie-laveau-obit.pdf.)

Hearn moved to Japan in 1890 as a newspaper correspondent. Hearn became most well known for writing about the folklore and ghost stories of Japan. His most famous book was Kwaidan (which you can get an ebook version of for free on Amazon here). Kwaidan has been made into a movie and is still widely read.

I personally love Kwaidan and generally find the stories to be pretty chilling. Here are a few of my favorites: